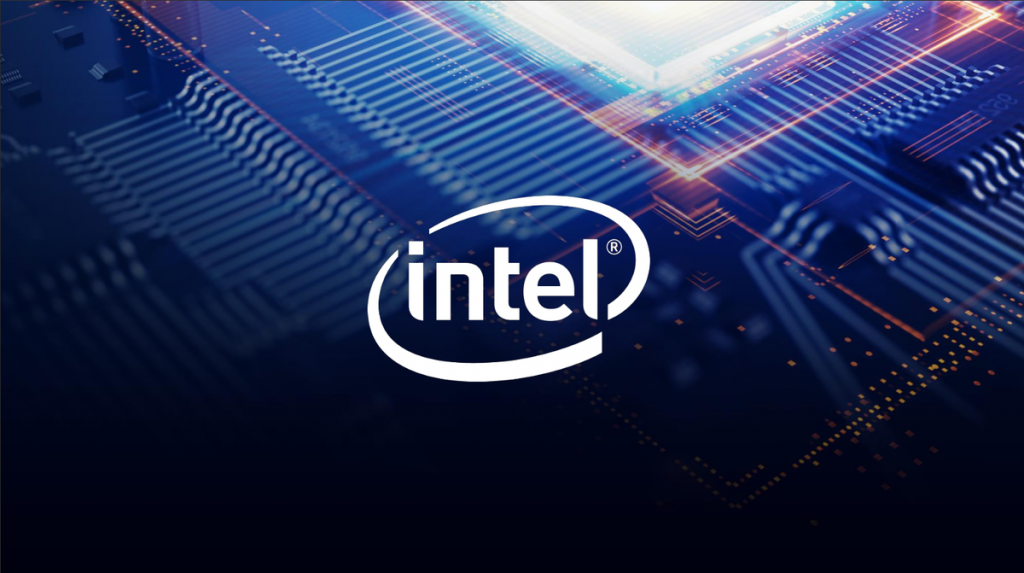 US semiconductor giant Intel announced on the 22nd that it will establish two new divisions. It will be a software-focused division and a high-performance computing (HPC) and graphics semiconductor division.

In addition, Sandra Rivera and Raja Koduri, who are currently in executive positions, have announced that they will take up new positions. Nick McCune and Greg Lavender have also announced their joining the company.

Lavender will be an executive in the new software and advanced technology division. Until recently, he was Senior Vice President and Chief Technology Officer (CTO) of VMware.

Koduri will be head of the computing systems and graphics division. Compete with NVIDIA, which manufactures semiconductors for graphics.