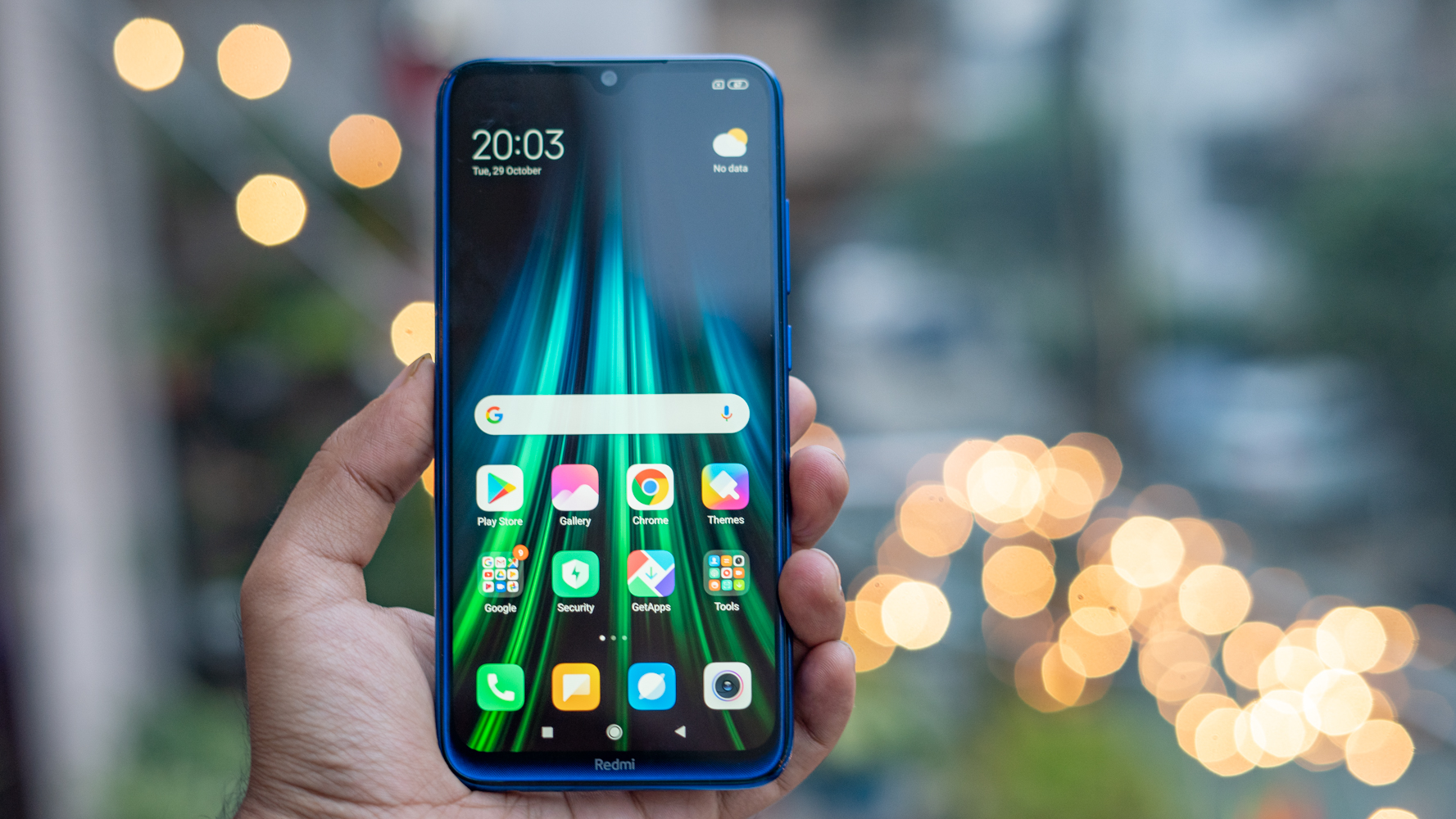 Zhuanzhuan Group released the “Mobile Phone Market Report for the First Quarter of 2021”. The report showed that in the first quarter of this year, the domestic new phone market was dominated by the release of 5G mobile phones, and Xiaomi OV played the “leading role”; second-hand market, iPhone11, Huawei The price of some models such as P40 (5G) increased slightly.

An analyst from the data analysis department of the Zhuan Group said that the continuous growth of 5G mobile phone shipments will bring about further release of the demand for replacement. In addition, the market impact brought by the “separation” of Huawei and Honor is beginning to appear, and Xiaomi OV is expected to gain more market share. Affected by the increase in shipments in the new phone market, the overall transaction price of mobile phones in the second-hand market has shown a general downward trend.

The report shows that in the first quarter of this year, on average, new mobile phones were released in the domestic market every two days, and a new phone conference was held every 6 days.

According to data from the China Academy of Information and Communications Technology, the total number of new models on the market from January to February this year reached 81, an increase of 58.8% year-on-year; the total shipments of the domestic new machine market reached 61.879 million units, a year-on-year increase of 127.5%. Among them, 5G mobile phones accounted for half, with 48 models released in total, accounting for 59.3% of the market, and shipments accounting for 68.4%.

Morgan Stanley analysts pointed out that in January this year, Apple’s iPhone shipments in China are expected to increase by 150% year-on-year, and the iPhone’s performance in March and even the first quarter will remain strong. In the second-hand market, Q1 Zhuanzhuan Group’s mobile phone market shows that Apple is still the most popular mobile phone brand. iPhone transactions accounted for 38.60% in the first quarter, and transaction volume increased by 19.88% from the previous quarter.

According to the report, Huawei Mate30 Pro (5G) won the top position in the sales of second-hand 5G mobile phones in the first quarter of this year. In addition, Xiaomi mobile phones also have a relatively stable performance in the second-hand 5G market, occupying three seats in the Top10 list.

An analyst from the data analysis department of the Zhuan Group said that as the shipment of 5G mobile phones in the new phone market soars, the user’s demand for replacement will also be further released, thereby driving the rapid growth of the used phone recycling business in the second-hand market.