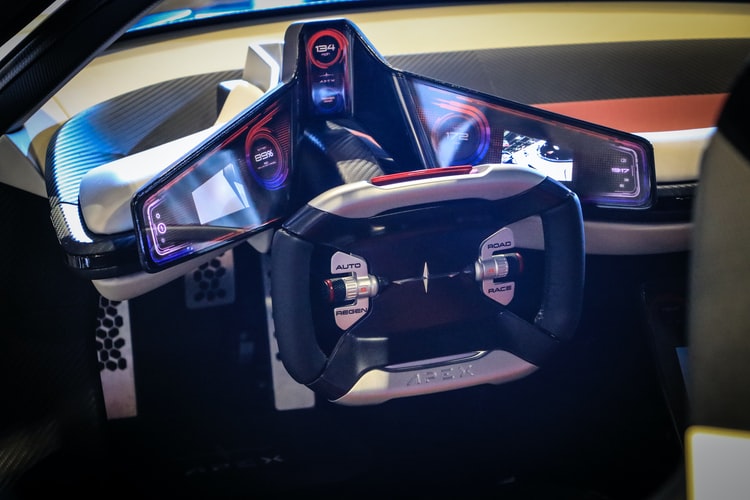 Canalys vice president Sandy Fitzpatrick said that electric vehicles accounted for only 6.3% of China’s total passenger car sales in 2020, and will usher in growth in the coming years.

The following is the full text of the Canalys report:

China will sell 1.9 million electric vehicles in 2021, an increase of 51%, accounting for 9% of China’s total car sales.

According to Canalys’ latest research data, a record 1.3 million electric vehicles will be sold in the Chinese market in 2020. However, the year-on-year growth rate is relatively average, only 8%. In contrast, the sales of electric vehicles in the global market surged 39% in 2020.

Canalys has written a new digital report “Electric Vehicle Prospects: 2021 and beyond”, which released detailed electric vehicle sales data, forecasts and analysis in the global market, focusing on several major markets including China. 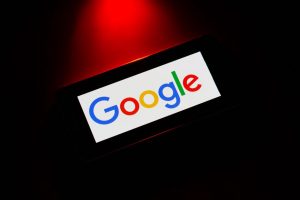 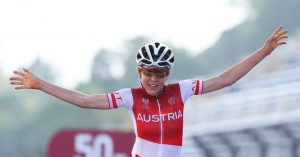 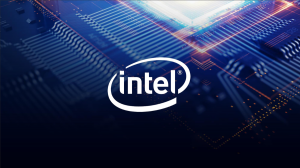 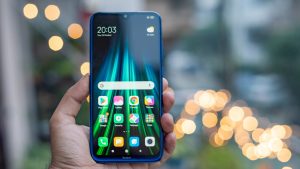